20 years ago: the sinking of the Erika

On 12 December 1999, the oil tanker Erika, carrying 30,000 tonnes of heavy fuel oil, broke in two off Penmarc’h (Finistère) before sinking. Corrosion was the cause of the vessel’s break-up. 20,000 tonnes of fuel oil, including 10 tonnes of extremely carcinogenic hydrocarbons, spilled into the sea and polluted 400 km of coastline. 250,000 tonnes of soiled waste were collected.

200,000 seabirds are thought to have died in the Bay of Biscay, an important wintering area for these animals. Of the 20,000 individuals taken in by the LPO (League for the Protection of Birds), only 2,119 could be saved.

The investigation highlights certain aberrations in maritime transport and the dubious practices of flags of convenience. The poor condition of the tanker was singled out. 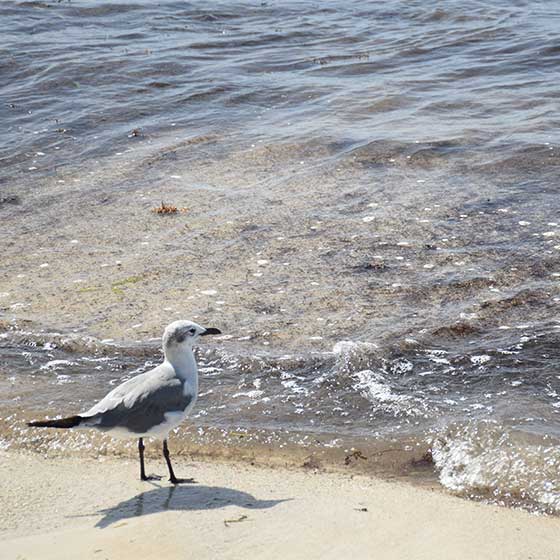 Measures to match the disaster

The Erika spilled eight times less oil than the Amoco Cadiz (1978). However, it is probably the disaster that has brought about the most changes in terms of organisation, response methods and regulations.

Single-hull oil tankers will be banned in Europe in 2015, in response to the Erika and Prestige shipwrecks (2002). 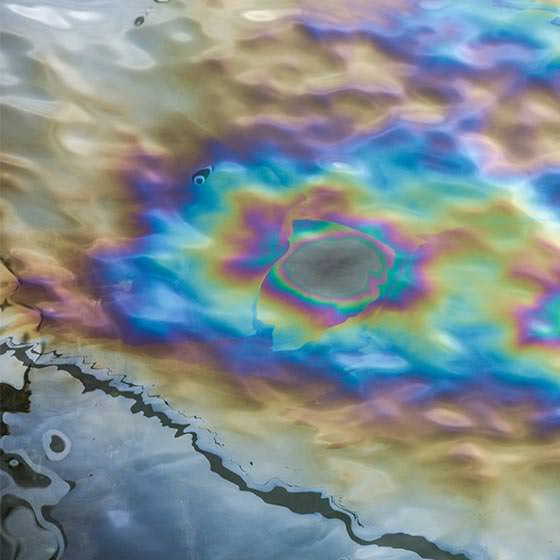 Tested during the Prestige disaster and adopted by the French Navy 15 years ago, these nets are used in several countries. They were recently used during the oil spill caused by the sinking of the Grande America.